The Winter Student Piano Concert took place on 9th December 2018 at All Saint’s Church, Weston-super-Mare. 25 students performed to a supportive audience of friends and family, plus general public. For the first time ever, there were more adults playing than children. This reflects the surge in the number of adults who are taking up the challenge of learning how to play this fascinating instrument.

The standard of the students was excellent, with everyone putting in 100% effort in both their preparation and their performance.

The student piano concert is all about facing your fears, standing up and having a go! It is also about learning how to conquer nerves, what to do if you go wrong and seeing the bigger picture: what else can be achieved on the piano! Everybody supported everybody else.

4 mini trophies were awarded at the end of the evening for performances on the night. The 4 categories were: Best Speaker, Most Emotional Performance, Most Accurate Performance and Most Technically Challenging Performance.

The two larger trophies were awarded for the Most Improved Player in the last 6 months: one for Under 18’s and the other for Adult Learners.

Mulled wine and mince pies were served in the interval, alongside squash and chocolate biscuits. This gave the performers chance to relax, chat and unwind.

Piano solos, piano duets plus a piano and trumpet duet filled the 2 hour programme. Everybody who took part was a student of Andrea’s.

“He did so well..we’re so proud. We always try to convince him to go up and have a practice beforehand but he says he’s too nervous…but then gets up cool as a cucumber to perform brilliantly! It was another fantastic evening, everyone did brilliantly and it’s always very inspiring. Can’t thank you enough for all you’ve done for Callum’s confidence.”

I have never won anything before, it’s a wonderful feeling, it encourages me to want to work harder. The good thing about the concerts is being able to share experiences with other students. The grown up students encourage the little ones, and the little ones inspire the grown ups

It is an honour, privilege and great opportunity to perform to an audience on a grand piano. The acoustics offered by a church environment is the cherry on the top. To be given the chance to play alongside other learners of all abilities is an expiring experience. I look forward to every concert with great excitement.

A donation to Wikipedia was made from the proceeds after the concert. “Education for all is what I believe so strongly in. Wikipedia empowers individuals worldwide. There are many worthy charities, but passing on knowledge is something I believe very strongly in.”

The next student piano concert is on Sunday 3rd March 2019 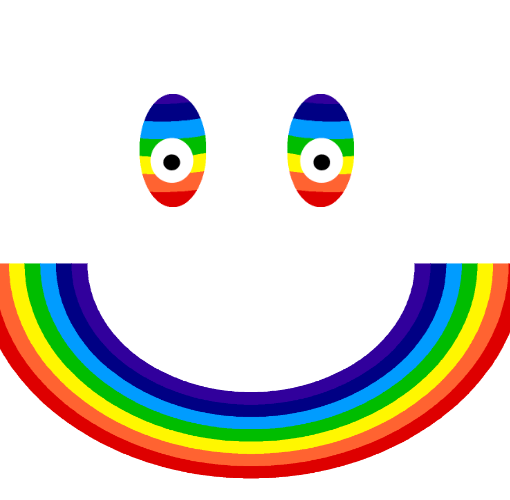 Welcome to the 2nd Virtual Piano Concert open to all my piano students. Click on any performer below then click the BACK […]

18 performances to enjoy. Click on any performer to watch their video. To watch the next one, hit the BACK button 🙂 […] 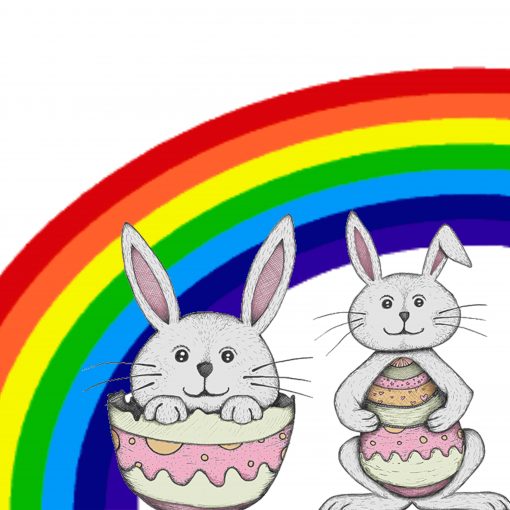 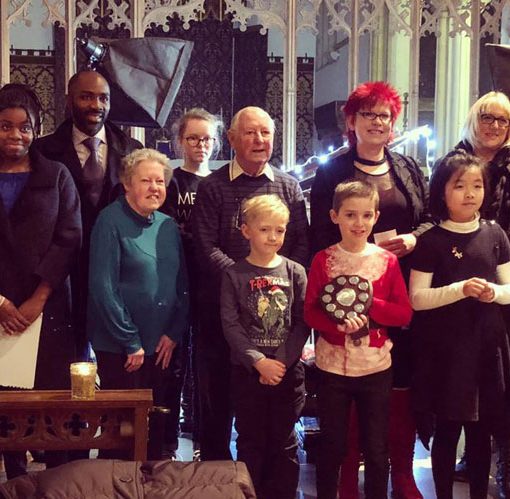